It’s hard for me to believe, but today marks the one year anniversary of fiber and sustenance!

What a year it’s been! When I published my first post, I had no idea if anyone would ever stop by this space … and I certainly didn’t realize what all this year would hold for me … a move from Baltimore, where I’d lived five years, nearly two months in New Zealand, trips home to see my family, Mr. N’s move to LA and mine to Philadelphia, and the nine months of long distance and traveling that brought … 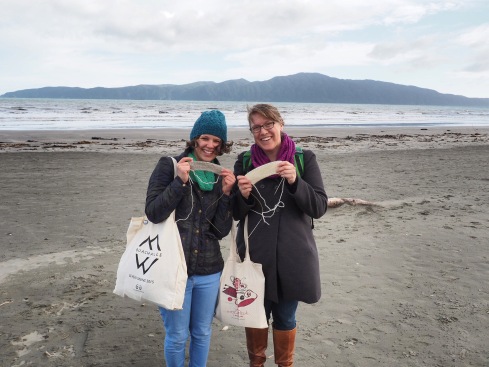 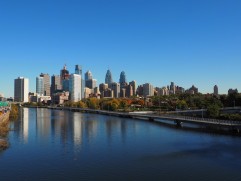 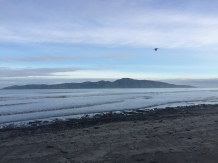 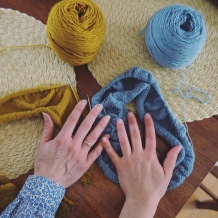 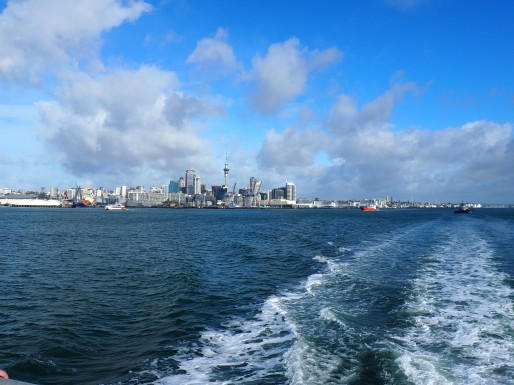 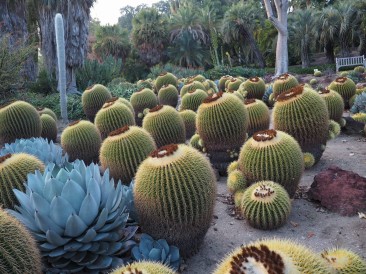 There’s been lots of knitting (though, of course, never enough) … 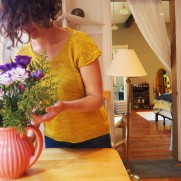 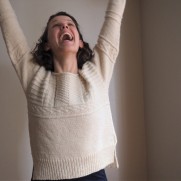 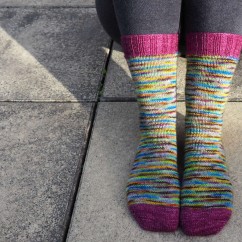 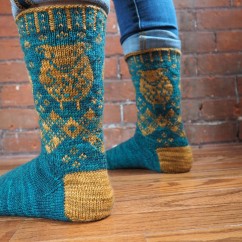 And three hats, three hot water bottle covers, and a pair of mitts: 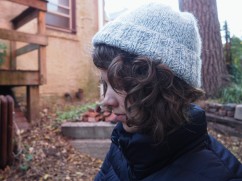 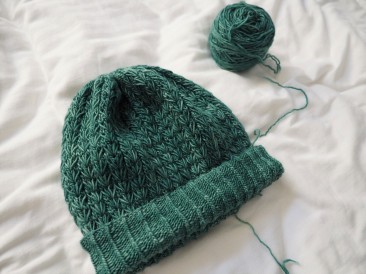 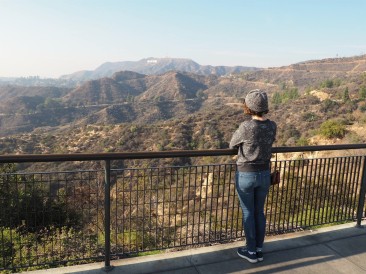 And, er, lots of discussion of WIPs, active and old.

Occasionally, I managed to post a recipe … but not nearly as often as I had planned.

There have been 14 Fridays worth of favorites and a whopping 34 Yarnalong posts.

When I started, I had no idea if I would keep this up … and definitely didn’t imagine this space would become so important to me.  So I want to thank each of you who takes a little time out of your day to stop by …. whether you’re a quiet and occasional reader or a regular commenter.  It really means a lot to me.  I have so enjoyed “meeting” and chatting with so many like-minded folks, and I’m looking forward to the year to come!

And, on the subject of the year to come … I have a little announcement to make: fiber and sustenance is moving!  Well, Mr. N and I are moving, and fiber and sustenance is coming along, more accurately.  My time in Philadelphia is coming to an end … I’ll be all moved out by the end of May.  After spending the summer out in LA with Mr. N, he and I are going to pack up once again, cross the country (road trip!) and then the Atlantic … to to northwest of England, where Mr. N has accepted a new position and I’ll finish up writing my dissertation! I’m equal parts excited and nervous and happy and sad about such a big move … but looking forward to sharing lots of woolly adventures with you from the other side of the pond.  We don’t know how long we’ll be there, but it will be at least for next year: plenty of time to hit up UK fiber festivals, spot lots of sheep in the English countryside, and hopefully even fit in some knit tourism on the Continent.

So thanks, one last time, for making this year a great one … and I’ll be back tomorrow with some WIPs!

Hooray for sunny Sundays by the bay, and for homemade outfits !
Sunday morning knitting …
Yesterday my baby turned 2! 🥳🥰😭
Tuckered out tot + first layover = time for a few rainbow rows
Labor Day evening ✨
First outing for this handmade outfit and it felt so good!